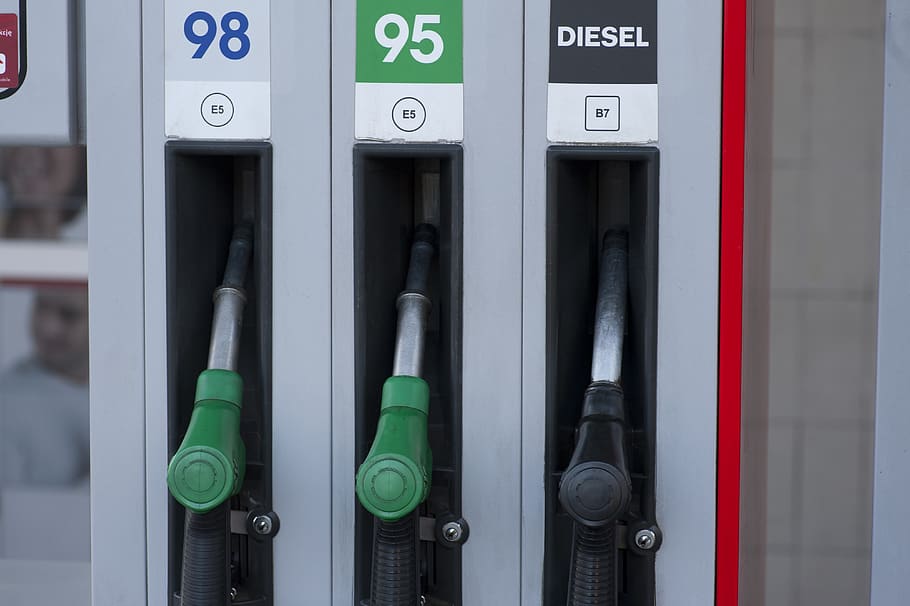 If you’ve put the wrong fuel in your car, don’t beat yourself up too much; it happens to the best of us. It’s a mistake few people make more than once in their life, as it tends to stick in your head after the first incident!

Some car insurance policies include cover for this scenario, it’s known as misfuelling cover. If you have it, it means that your insurance policy should pay for you to have your fuel tank drained and cleaned. This can either happen at the filling station, or at a garage.

Misfuelling cover should also cover at least some (and sometimes all) of the cost of the fuel that has been wasted as a result of the incident.

Can I add misfuelling cover to my insurance policy?

Not usually. If it’s not included as standard, only 8 percent of car insurance policies offer misfuelling cover as an optional extra.  But it’s always worth checking, especially if you think you’re likely to need it!

Can I drive my car to a garage after using the wrong fuel?

If you’ve put the wrong fuel in your car, whatever you do, don’t drive to a garage; make sure you get towed there. If you’re fortunate enough to realise in time, it’s better not to start the engine at all.

Misfuelling cover usually won’t pay up if your car has been driven any distance with the wrong fuel. The likelihood is that you’ll realise your error almost immediately after leaving the garage forecourt, if not before. Continuing to drive with the wrong fuel can be  viewed as negligent by insurers. It could also cause you some pretty costly engine issues, so it’s definitely not advisable!

Let the service station attendant know what’s happened and call your insurance provider right away if you have misfuelling cover. If not, call the Wrong Fuel Man and we’ll be with you in a jiffy.

Which is worse, petrol in a diesel car or diesel in a petrol car?

Putting petrol in a diesel car is a bigger issue than vice versa, as it can cause the metal parts to rub together, which can damage the pump. If you start your engine, the fuel mixture will make its way throughout the rest of your car, damaging other parts.

Diesel in a petrol car, whilst not good, isn’t quite as much of an issue. Expect some smoking, or perhaps for your car to cut out altogether.

How to avoid using the wrong fuel in the first place

Here are some tips to help you avoid misfuelling in the first place.

• Stick a label inside the fuel cap. This is also helpful if anyone borrows your car.

• Check the hose colour. Petrol is usually green, and diesel is usually black, although this isn’t always the case. Make sure you read the labels to be on the safe side.

• Check the size of the nozzle. It’s much harder to accidentally put diesel in a petrol car, as the diesel nozzle is generally larger than the neck of the tank.

• Make sure the hoses aren’t tangled. Always trace the hose from the nozzle back to the correct pump before you begin fuelling.

If you’re unfortunately too late to read these tips, and have put the wrong fuel in your vehicle, just give us a call right away  on 07908525129 and we’ll get you back on the road again in no time.